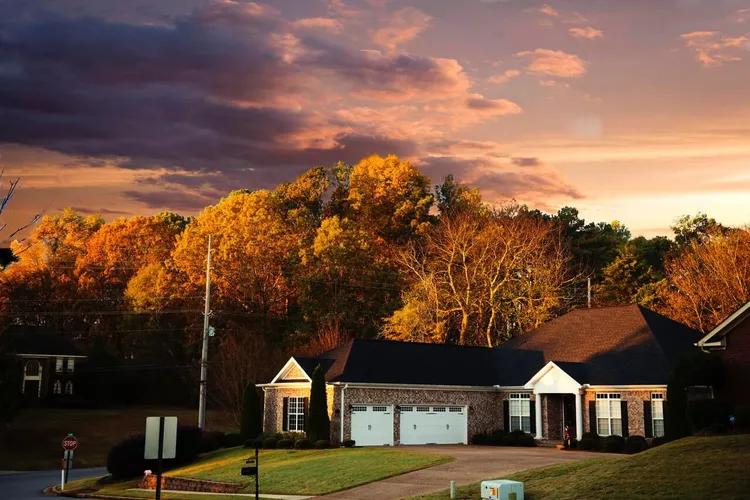 Just like COVID-19 is mutating now and then, so is the real estate market. After all (unfortunately), everything is now directly correlated with this virus. The sudden brisk in home prices in Canada was one of the things we all witnessed in 2020. And real estate trends in 2021 expect the same.

However, there is a ray of hope that things may change as 2021 drags on, both in favor of buyers and sellers. It is expected that with time, the country's economy would start stabilizing, home prices would witness steady growth (unlike the previous year), and immigrants would also start returning to the country.

According to Robert Hogue, an economist Royal Bank of Canada (RBC), the real estate market may start cooling down gradually:

The strong annual tally will mask a gradual cooling in the market through the year, however. We expect low supply to become a growing constraint, pandemic-induced market churn (resulting from changes in housing needs) to wane, and a slight rise in longer-term interest rates and material erosion of affordability to cool demand by a few degrees.

It is also expected that things will stabilize with the spread of the coronavirus vaccine in the country. And housing prices may also slow down.

This raises questions for home buyers; should they buy now or wait for the year-end? And for homeowners, if must release their current ownership to gain some profits rather than making a slight loss when selling the property by the year-end.

Where it is said that the prices' growth might slow down (even move slightly in a downward direction), the prices are not expected to go down as low as they were in 2019.

Real estate is one of the sectors which are always rising. Even during the first wave of COVID-19, the market did see a slump. But for a little while. And then, by the end of 2020, everything was fully recovered.

According to Capital Economics, the first quarter of 2021 will also witness a surge in prices by up to 10% compared to the same period last year. This surge is mainly because of high demand (buyers are more than sellers) and low-interest rates.

A lot of demand is being pulled forward due to low rates and distorted buyer psychology as many that weren't planning on moving are now wanting a change, and others think they need to get into the market now before it's ˜too late,'
An eventual recovery in the economy and immigration will be important for the market as vaccines are introduced, but they will have a lagged effect, and we could be dealing with a bit of a hangover later this year, specifically for (Toronto's suburban) houses.

While Urbanisation is quite optimistic about real estate trends for the year, they hope the economy to revive soon. With better household income, one could still afford a higher rate of interest in the future.

After the pandemic, it is quite evident that more and more Canadians would be preferring to own a house rather than rent one.

This statement is further supported by the Toronto Regional Real Estate Board (TREB). According to the Market Year in Review &Outlook Report 2020, TRREB is of the view:

As such, the underlying demand for housing resulting from new household growth in the GTHA is expected to amount to more than 50,000 units per year in comparison, only 42,000 new homes were built per year over the last 5 years.

As home prices in Canada, they will witness an upward trend. Buyers are unlikely to change their decision to own a house. COVID-19 has changed the way people think. They are preferring buying a home rather than renting one. And with this virus staying among us, it is observed that many desire to buy a bungalow in the suburbs rather than in the big cities. 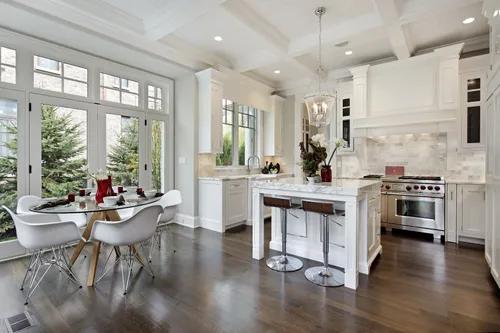 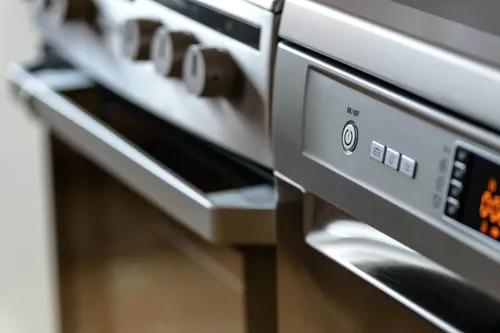